The Bendigo Tramways is a historic tourist tramway that runs from North Bendigo though the city centre to the Central Deborah Gold Mine.

By Peterdownunder (Own work) [CC BY-SA 3.0], via Wikimedia Commons

Several attempts have been made to introduce trams into Bendigo. The first trams were in 1890 and were battery operated but were soon withdrawn from service as unreliable. A steam tram system was established in 1892 and was in use for a decade.

Electric trams were introduced in 1903 and remained as an iconic feature of the city until the system as retired in 1972. A few months after the tramways retirement, a tourist tramways system was established on a single route and continues in use today.

Pre-arranged tours are available of the Depot and Workshop for 10 or more people. Contact Bendigo Tramways for further details. 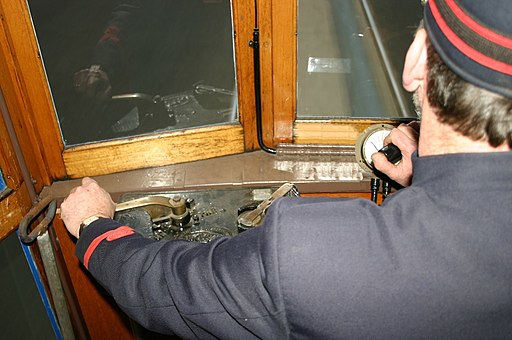 By Paddington62 at English Wikipedia [Public domain], via Wikimedia Commons

By Paddington62 at English Wikipedia [Public domain], via Wikimedia Commons 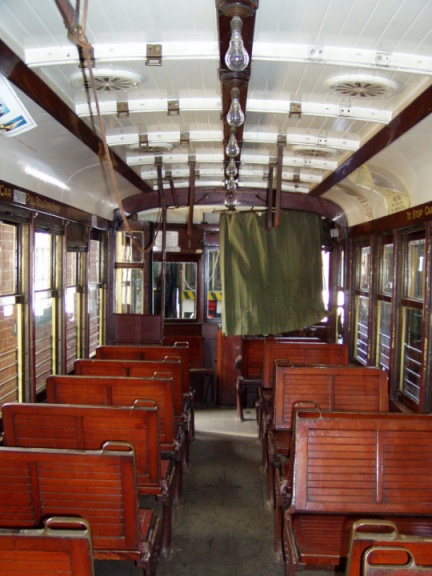