A residential suburb and township of some 4,000 people located in the beautiful Dandenong Ranges, Belgrave  is only 36 kms away from Melbourne.  One of the main attractions of the township is the Puffing Billy tourist railway.

Originally an area of small farm holdings which were hewn out of the well timbered slopes of the Dandenong Ranges, a township began to form mostly from the beginning of the 20th century. 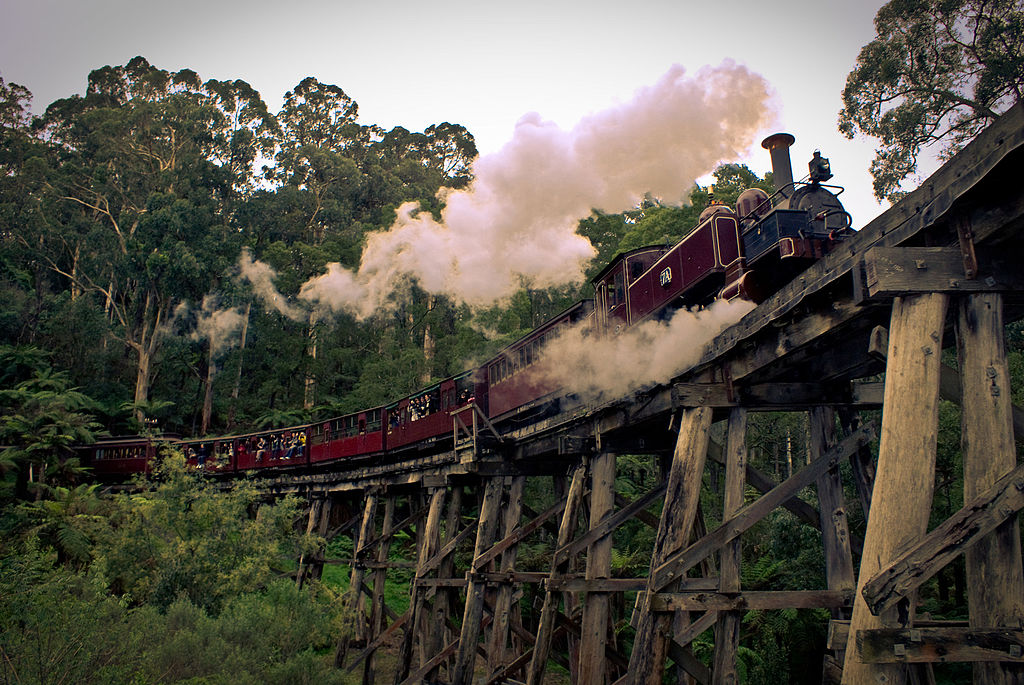 Andy McLemore from ...in a little town where everybody wishes they were somewhere else, United States of America / CC BY-SA

Ozzmosis at English Wikipedia [CC BY 3.0 ], from Wikimedia Commons 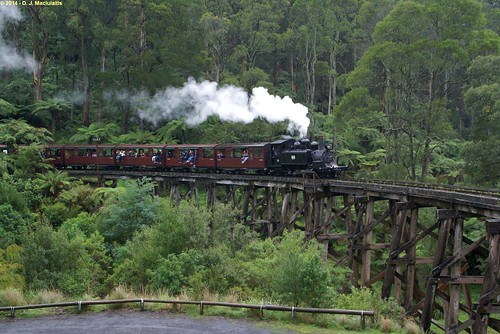 Titus Vespasian at the English Wikipedia [GFDL or CC-BY-SA-3.0], from Wikimedia Commons

The start of the ‘1000 Steps’ memorial walk in commemoration of the Battle of the Kokoda Track during World War II. 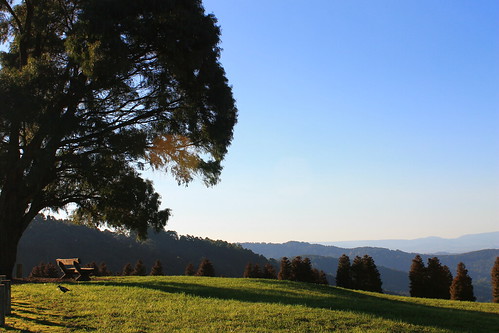 Peaceful Rest" (CC BY 2.0) by Sergiojoshua

A view of the Yarra Ranges and countryside at Belgrave at a local park.