Home / Places To Go / Victoria / Wimmera and The Grampians / Horsham

Named after the English market town in West Sussex, Horsham is the largest city in the Wimmera with a population around 16,000 and the centre of Victoria’s wool and wheat industries.  The city is located on the flood plain of the Wimmera River.

Originally a settlement by one James Monkton Darlot in 1842, who persuaded George Langlands after a meeting in Melbourne in 1849 to set up a store and post office on the site of what was to become the town.  The town remained very small (around 200 people) until the railway reached the town in 1879 and the town became a transit centre for agricultural produce.

By Scott Davis [GFDL or CC BY-SA 3.0 ], from Wikimedia Commons 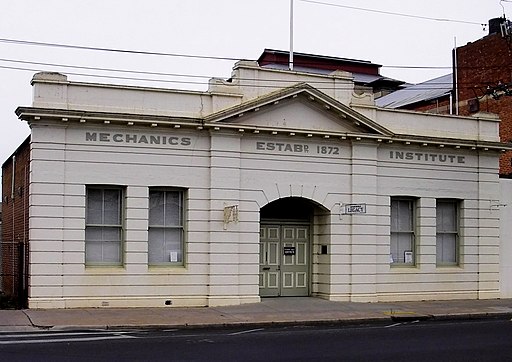 By Wrlctech [CC BY-SA 3.0 or GFDL], from Wikimedia Commons 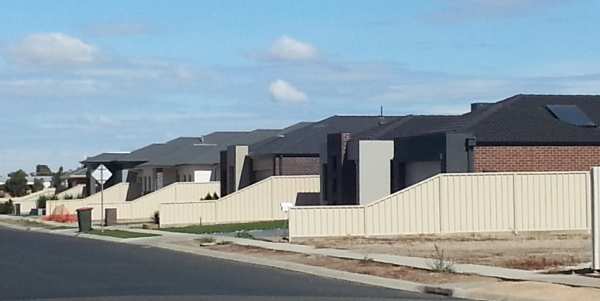 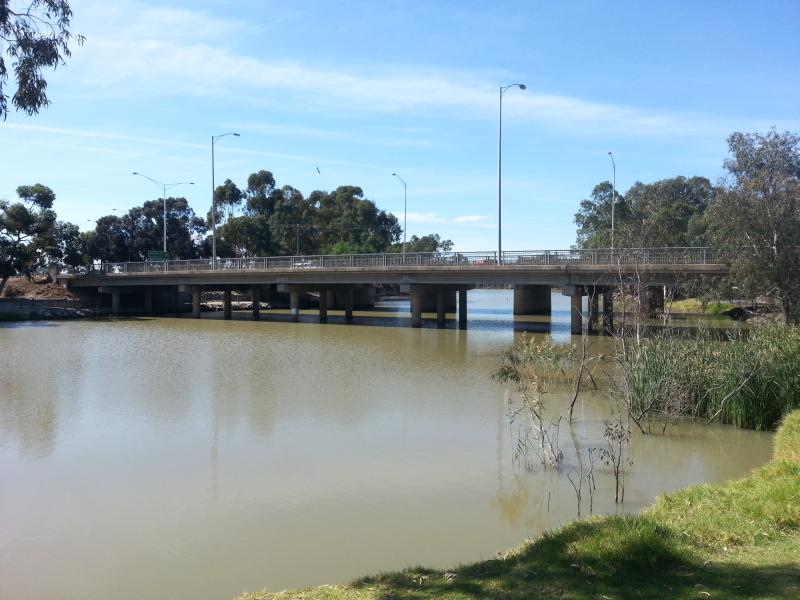 The bridge over the Wimmera River at Horsham.  The city sits on the flood plain for the river and has been flooded out at various times, the last being 2011.  Even under normal conditions the city is surrounded by wetlands and lakes, including the Taylors, Green, Pine and Dock lakes that are along the Western highway to the east of the city. 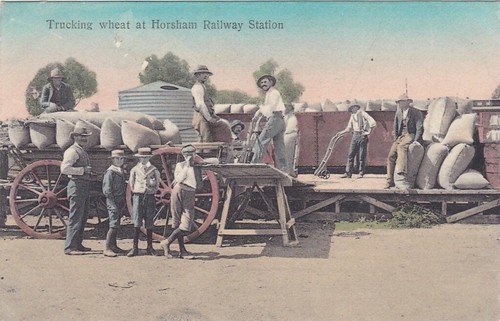