Located almost midway between Ararat and Stawell on the Western Highway, Great Western sits in one of  Australia’s earliest and most successful table wine production areas. 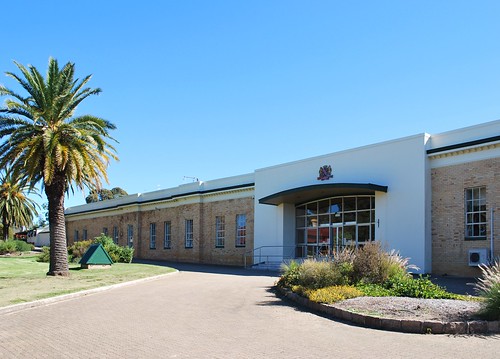 The first settlers in the area were running sheep on the rich pastures from 1840.  The population of the area in general increased with the discovery in gold in 1850 but it wasn’t until after the gold rush in this particularly area that the township and the local wine industries began to take off – in many case with the use of the miners who turned their attention to working in the wineries.

The first winery in the Great Western region was established by Joseph Best in 1860 and was sold to the Seppelt family in 1918 and remains one of the major wineries in the area. 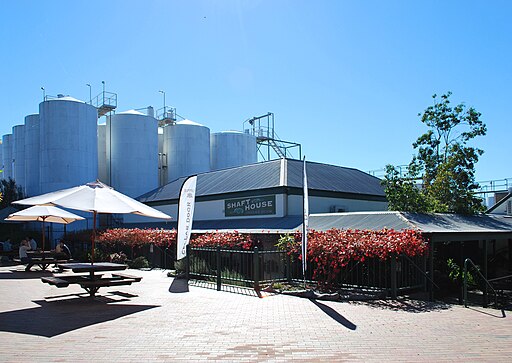 The shaft house at the Seppelt’s Winery is a heritage listed building and was built of mud brick in 1868 during the period when the winery was owned by Joseph Best.   The house was a wine press house and a shaft down to the underground cellars.  Wine tasting and tours of the historic cellars are available.

The cellars under Seppelts at Great Western are said to include 6 kilometers of stacking space and millions of bottles of champagne.