Lake Boga is a township of some 700 people on the shores of a lake of the same name. The lakes sits in the middle of rich agricultural land growing grapes, fruits,vegetables and grains.

The lake is very popular for fishing, water sports and particularly water skiing. The lake is 17 kilometers south east of Swan Hill. 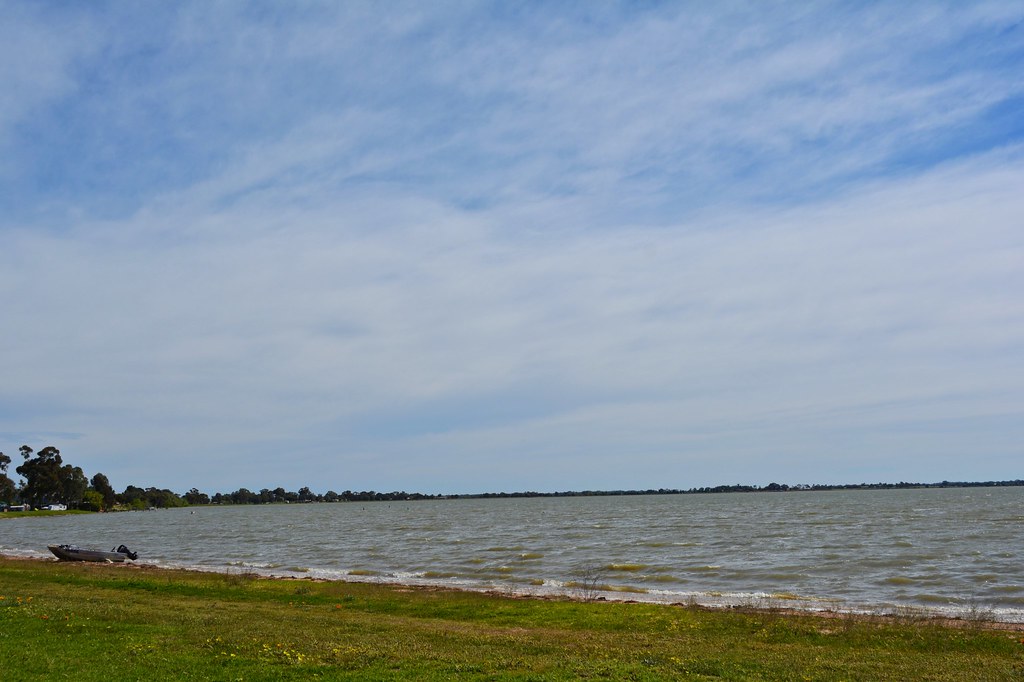 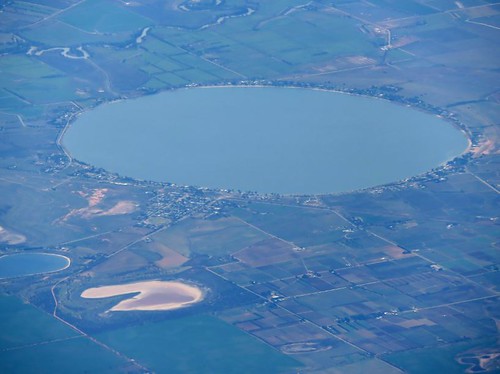 Following Japanese attacks on Broome, Western Australia, in World War II (1942) in which 11 Royal Australian Air Force flying boats were lost, it was decided to locate the squadrons to a safer location. Lake Boga in Victoria was chosen and so a base and major repair depot was established on the shores of the lake.The area had been primarily a collection of pastoral runs and this new arrival greatly influenced the township and has done so since.

Private sea planes still use the lake and there are often events during the year.

There is also an Observatory just outside the town which has four main telescopes and is open for tours (booking required).

As evidence of its volcanic past, the Lake Boga area sits on large mass of granite that formed around 370 million years ago. The granite has been regularly mined for construction material, however contains many unique mineral crystals found only in this area of the world. The area is often used by gemstone and mineral fossickers looking for new crystals. 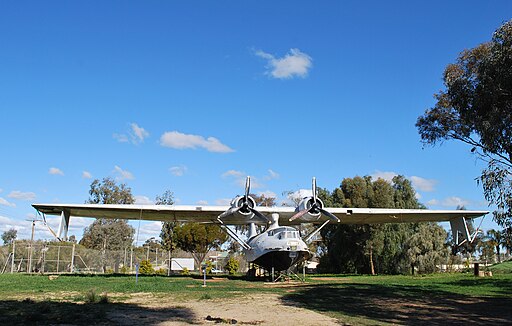 A Catalina Flying Boat on display at the Flying Boat Museum Boga. During World War II, the town and lake were the site of a major base and repair depot for flying boats of the Royal Australian Air Force.

The Lake Boga Flying Boat Museum.  The museum includes a fully restored Catalina A24-30 Flying Boat, access to the underground communications bunker for the base, a video on the history of the base and various memorabilia regarding the base when in operation. 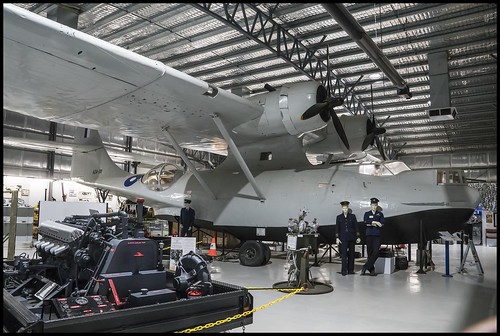 Detail of the flying boat display within the museum