Places To Go and Things To Do Downunder

The home of William Chaffey and his family who was instrumental in the design and implementation of the irrigation system that is the life blood of Mildura.  The three storey house was built in 1889 and is currently open for inspection as a historic building, containing many of the original furnishings and memorabilia of the Chaffey family. 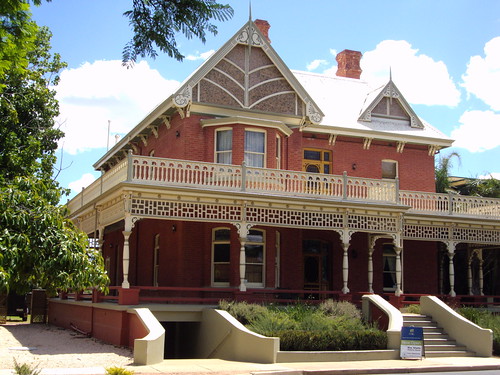 The house is part of the Mildura Museum complex and can be seen on the ChaffeyTrail self guided tour.

The house was built in the Queen Anne style which was starting to be used commonly in Victoria, but it is more than likely that William Chaffey chose it based on his experience of it from his time of living in the United States where it had been popular for some time. 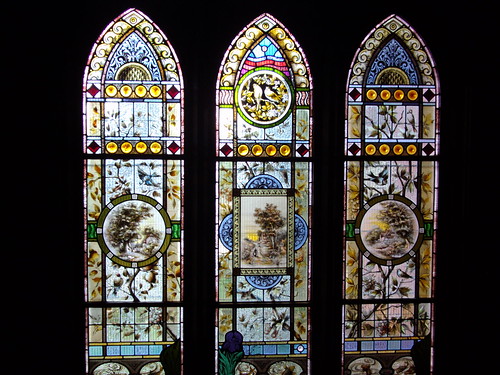 The intricate design of the windows in Rio Vista are excellent examples of stained and acid-etched glasswork of the Victorian period. 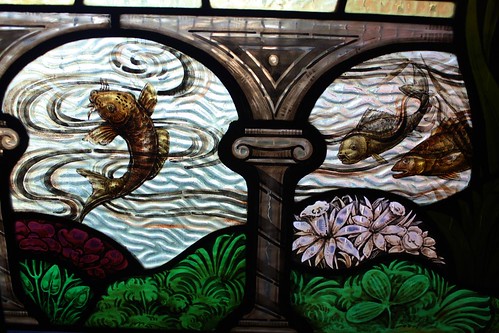