George Town is a popular holiday location for swimming, fishing, boating and surfing at the ocean beaches of Low Head just to the north.  The township also has a vibrant arts community and hosts the Tamar Valley Folk Festival, the Steampunk Tasmania festival and is the northern starting point for the Targa Tasmania road rally that crosses Tasmania to Hobart. 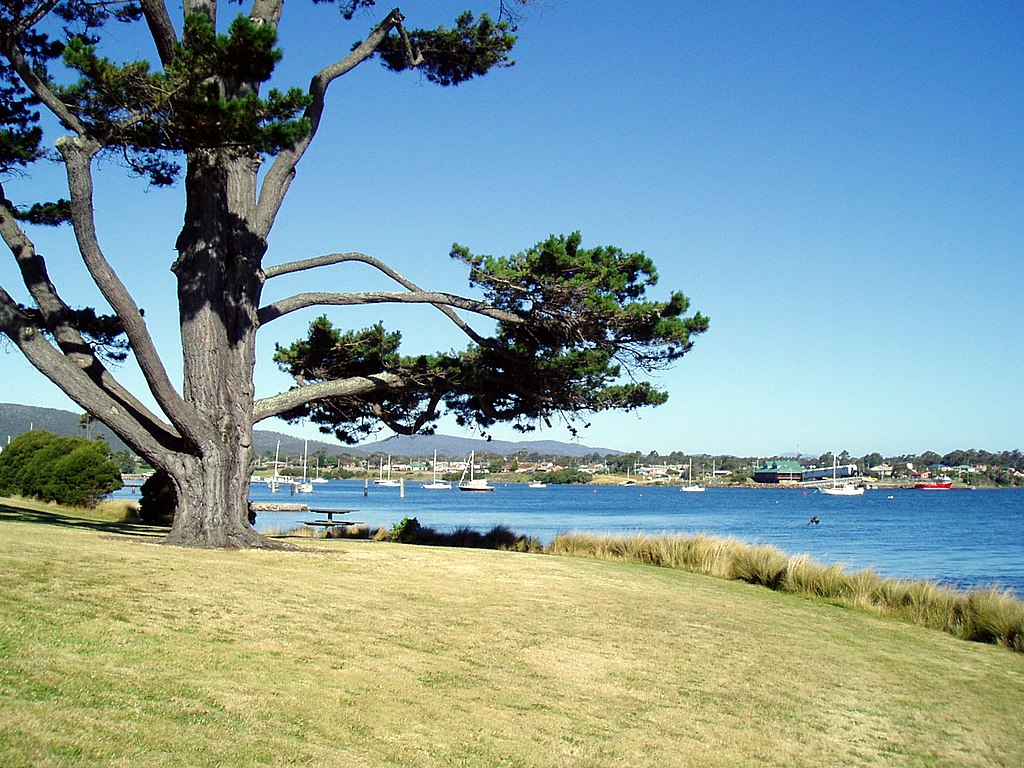 The town was established in 1804 by Lieutenant Colonel William Paterson who had been sent from the New South Wales governor to establish a settlement in northern Tasmania. Having survived the rigors of Bass Strait, Paterson’s ship HMAS Buffalo was forced ashore at the mouth of the Tamar River and it is this exact place that is the site of the modern town.

For a short time it was planned that George Town would be the headquarters of British activities in the region but this was changed to Launceston, probably due to a lack of fresh water. 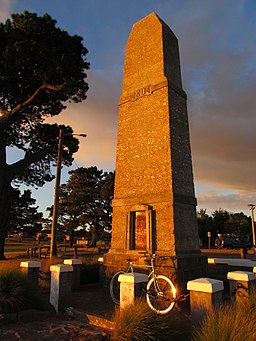 The monument to founding of the town by Lieutenant Colonel William Paterson. 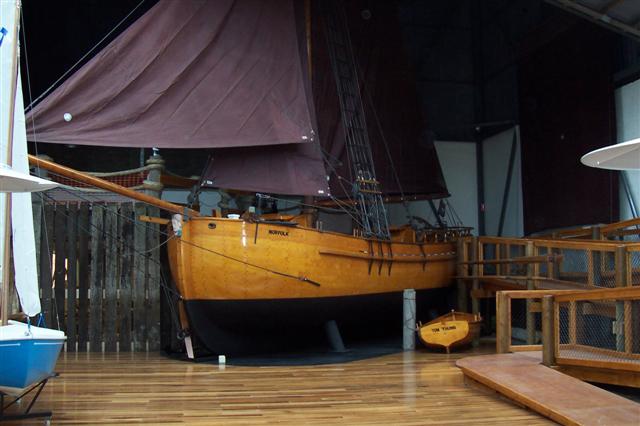 Located in the town’s Bass and Flinders Centre is a replica of the 1798 sloop Norfolk. Norfolk was used by the explorers George Bass and Mathew Flinders to circumnavigate the island of Tasmania in 1798 and confirming it was in fact an island separated from the mainland by Bass Strait.