Located where the North and South Esk Rivers converge to form the Tamar River estuary, historic Launceston is Tasmania’s second largest city and a major centre for the north. .

By Simon Whitehead from Australia (Launceston Bridge) [CC BY 2.0 ], via Wikimedia Commons

The King George bridge that joins east and west Launceston was manufactured in Manchester, England and was transported to Tasmania and positioned in place in 1865. Originally only a single lane, an additional adjacent lane was added in 1904.

The largest regional museum and art gallery in Australia, the Queen Victoria Museum and Art Gallery has two locations in Launceston; the Art Gallery building (shown) and a purpose built museum which opened in 2001. 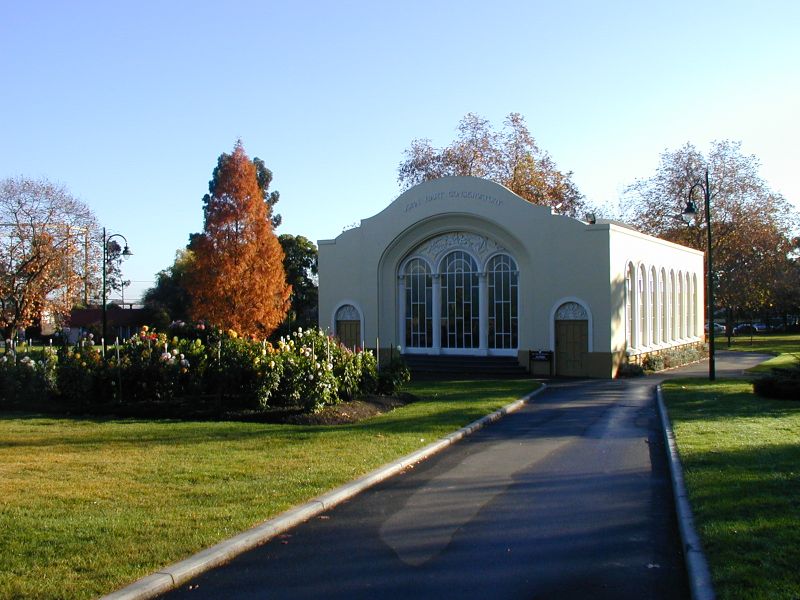 By Biatch at English Wikipedia [Public domain], via Wikimedia Commons

The conservatory located in the City Park. The park was first opened in 1863 and contains many 19th century features including the Albert Hall convention centre and playgrounds and a train ride for children.

The imposing Launceston post office was built in 1890 with the clock tower added a few years later. Through heroic efforts overland, without roads, the first weekly postal service was established between Hobart and Launceston in 1816.

A city of some 86,000, Launceston was founded in 1806 and soon became the centre for British colonization of the north. Many of the buildings in this beautiful city are from the 19th and early 20th centuries and remain is use. The city is particularly known for its Federation Style architecture. 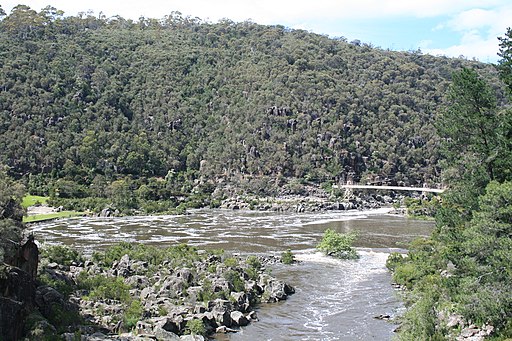 The popular attraction, Cataract Gorge is on the edge of the city and where the South Esk River has cut a deep gorge through surrounding hills to met the North Esk River at the head of the Tamar River estuary. The reserve at the gorge is popular with locals and internal tourists alike and has as a feature the longest single span chairlift in the world, reaching 308 metres across the gorge.

This convergence of the two rivers and the estuary that makes it way to the coast, made Launceston and ideal place for a major settlement. That and the fact of plentiful water that was lacking in the earlier attempts at settlement such as George Town.