The historic and now popular holiday resort township of Swansea sits on Great Oyster Bay and overlooks the beautiful Freycinet National Park and its peninsula.

The township beach on Great Oyster Bay. In addition to the bay there are several other beaches to explore around the township. 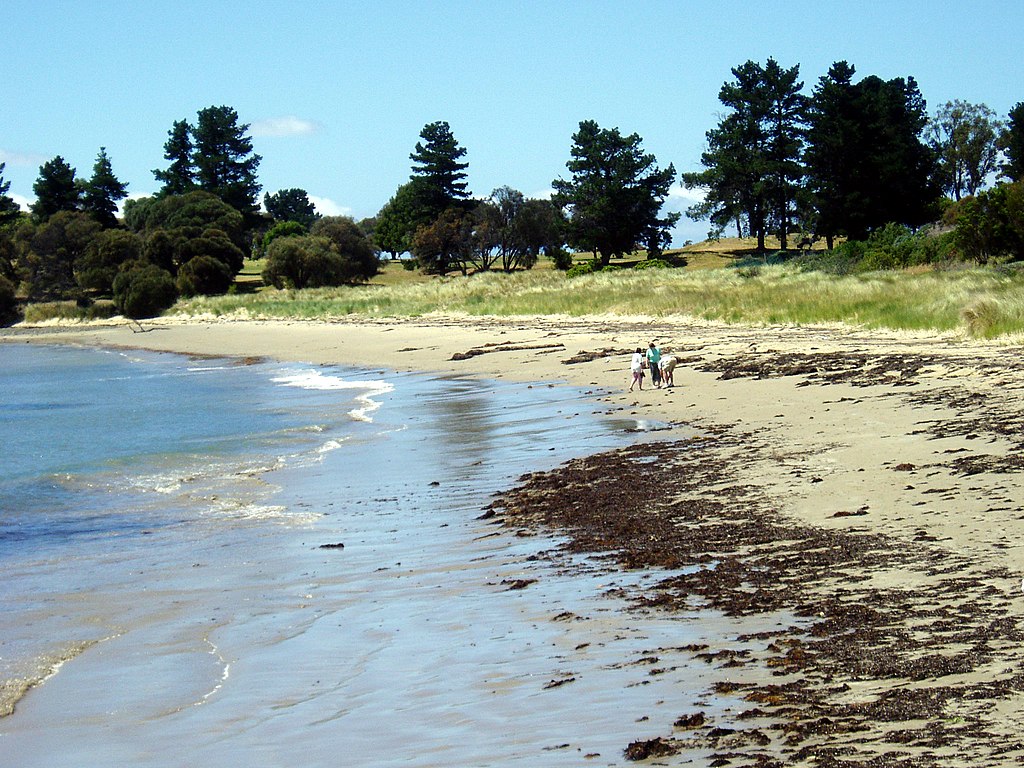 The area was first settled in 1812 as a farming plot by a Welsh family and rapidly developed as one of Tasmania’s oldest towns. The town now has a population of some 550 persons. There are several historic buildings and features including the original 19th century council chambers that are still used and the “Spiky Bridge” built by convicts. There is also two Quaker cemeteries and evidence of the area being the location of one of the first Quaker meetings in Australia.

Historic tour details and other information can be found at the East Coast Heritage Museum. 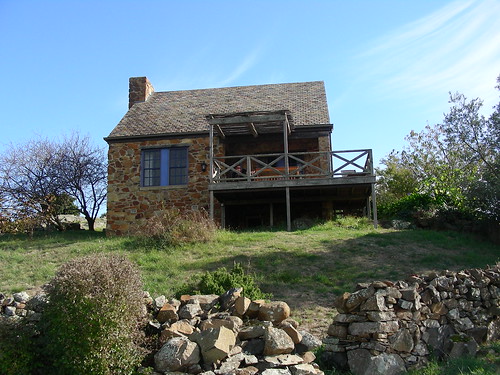 Refurbished historic and contemporary stone cottages of the Piermont Retreat were built around the original 1817 farming homestead. 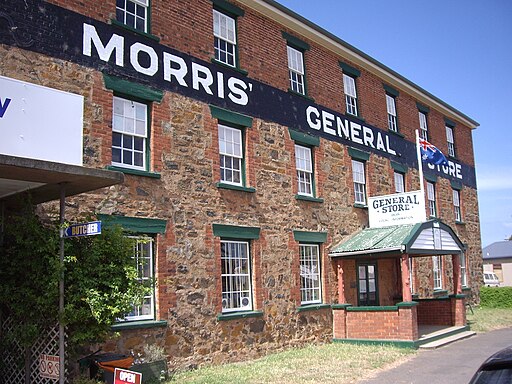 The Morris’ General Store has been in operation since 1838 and still services the local community. The store remained in the hands of the Morris family for over a century.

Schouten House was built in the mid 1840s as the original inn for Swansea (known then as Waterloo Point) and after serving as a private residence over the years is now a hotel. 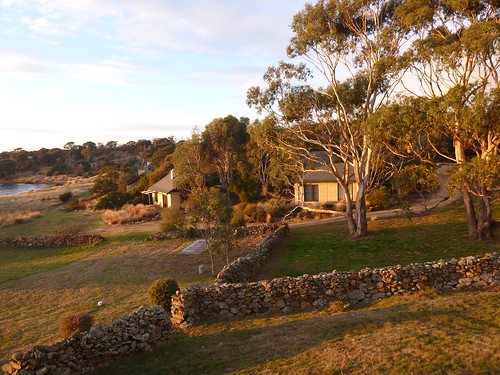