The Jardine River National Park  is some nine hundred kilometers north of Cairns and almost at the northern tip of the Cape York peninsula.

The park is centered around the river of the same name and covers an area of 2,370 square kilometers. 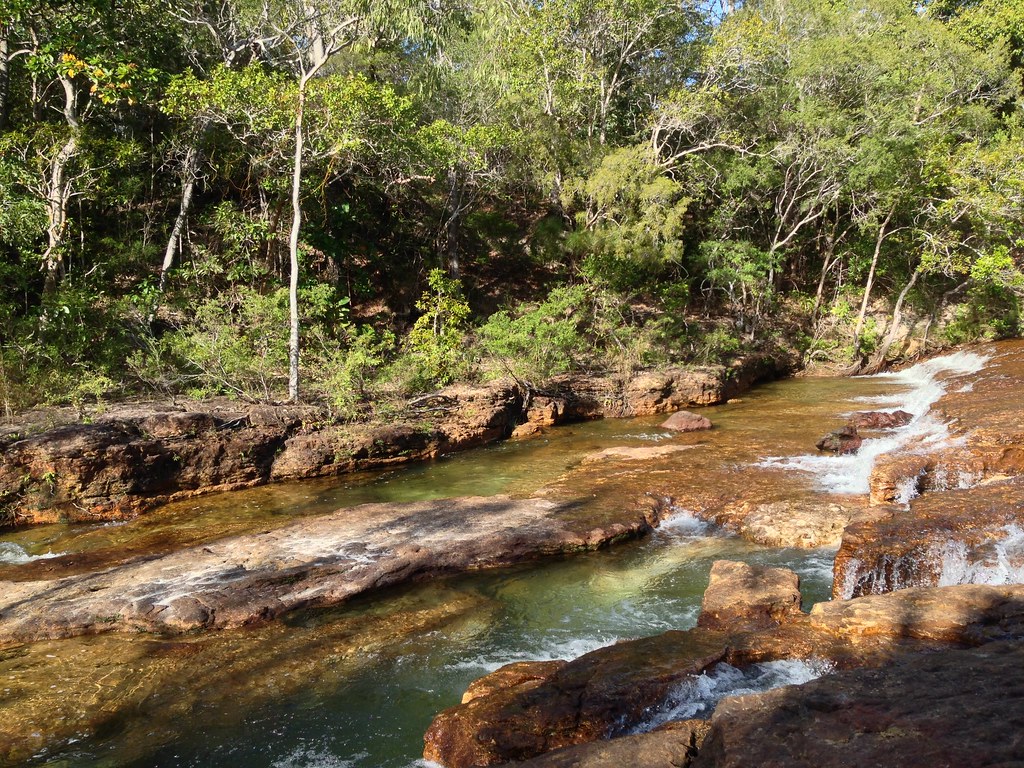 The Jardine is largest river on the Cape York peninsula and runs for a distance of 162 kilometers from its source in Great Dividing Range in the south east of the park, till joining the Coral Sea at the very tip of the peninsula.

The river is noted for its populations of crocodiles.

The river is named after two early explorers and settlers, the Jardine brothers. 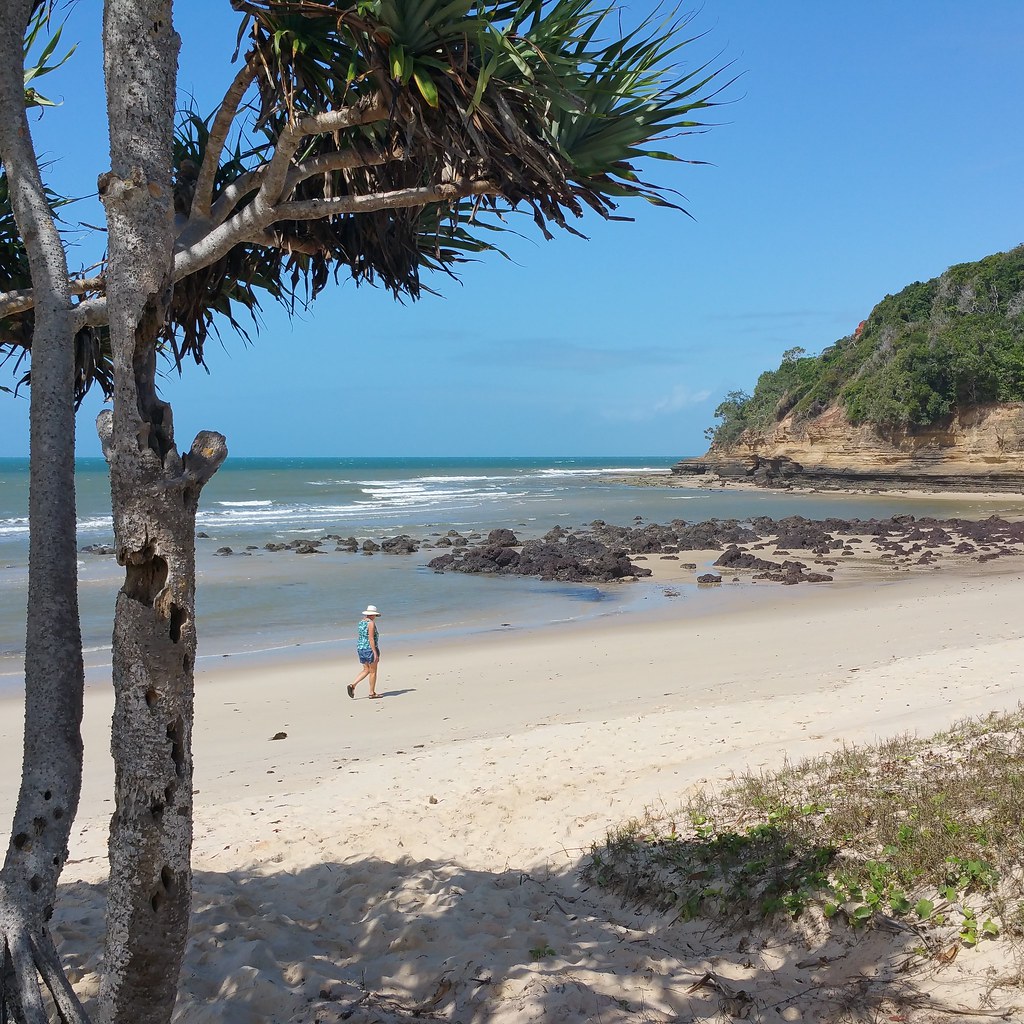 In the south east of the park in, on the Coral Sea shore is the beach and camping spot, Captain Billy’s Landing.

The spot was named by a government geologist, Dr Jack who was searching for gold fields in the region in 1879 and ran across a local aboriginal who could speak english, Captain Billy.  Captain Billy guided Jack’s party to the mouth of a creek on the beach, which now bears his name. 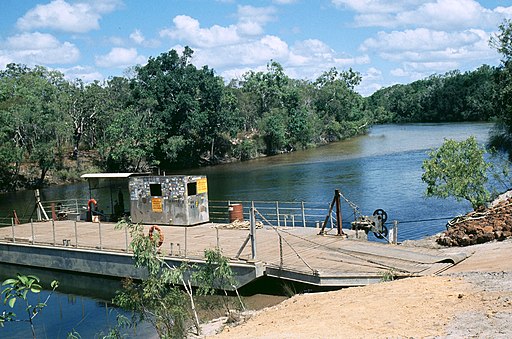 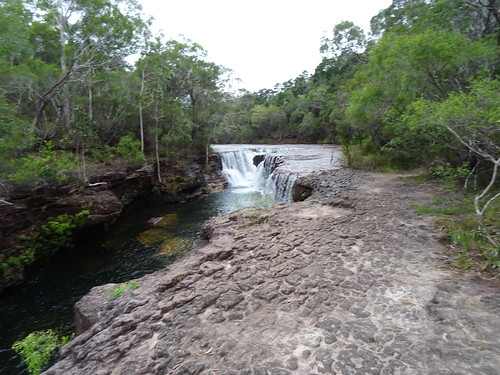