Long ago the laying down of an ancient coral rock seabed resulted in what is a network of limestone cave systems over a 60 kilometers area.

It is estimated the caves are over 400 million years old.

There are several cave systems that have been explored and which are open to the public. One of which is the Royal Arch cave which is over 2 kilometers long.

Daily tours of the caves are Ranger guided, with tickets bering purchased at the Queensland Parks and Wildlife Service in the township of Chillagoe.

The caves are around 215 kilometers or a 2.5 hour drive, west of Cairns. 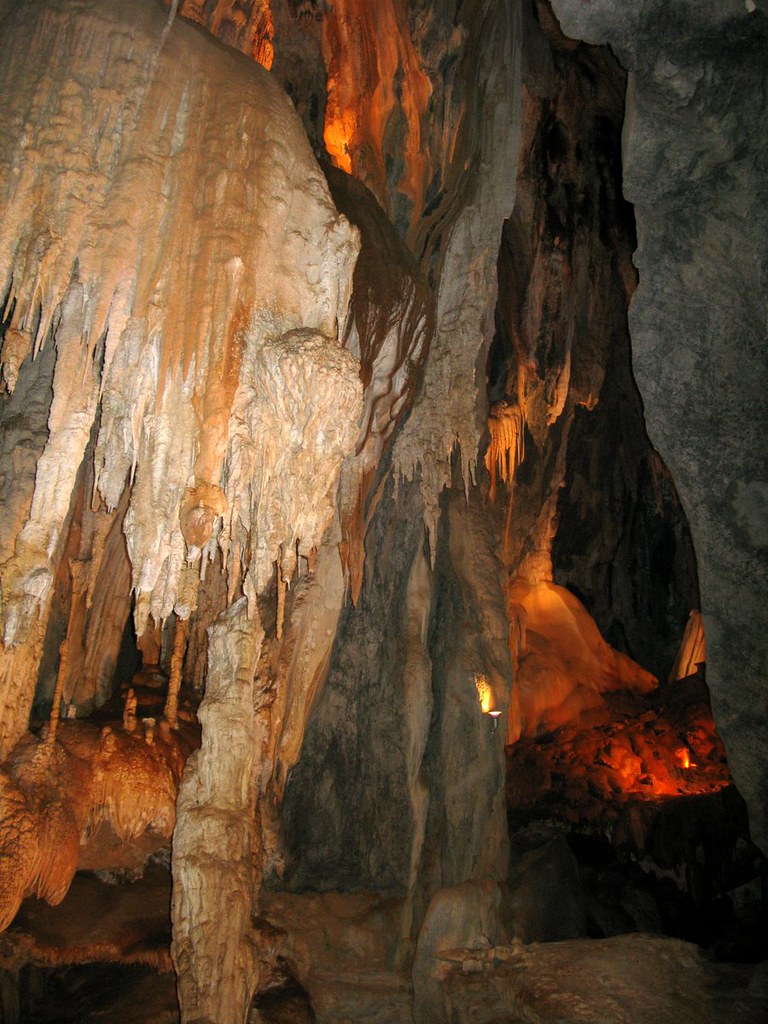 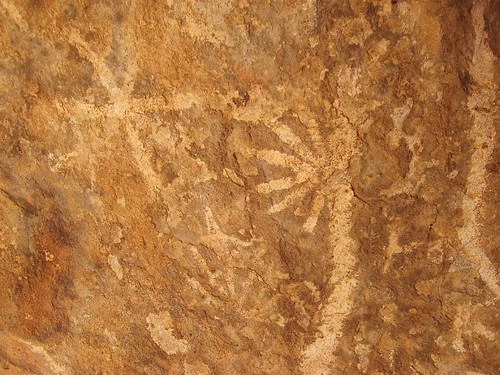 "indiginous art" (CC BY 2.0) by robstephaustralia

Ancient indigenous art can be found in the area. 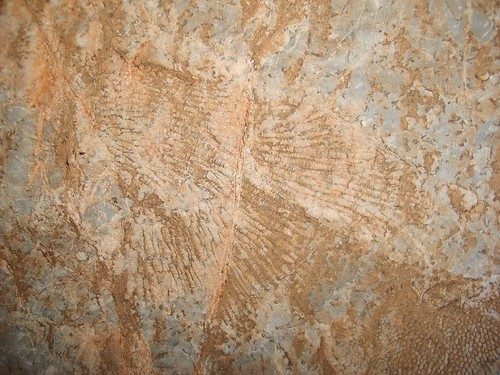 "fossils" (CC BY 2.0) by robstephaustralia

Fossils can also be found captured forever in the limestone. 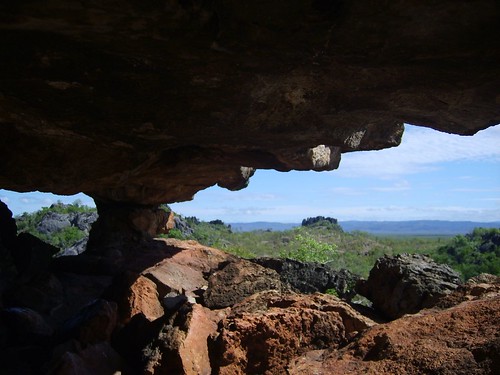 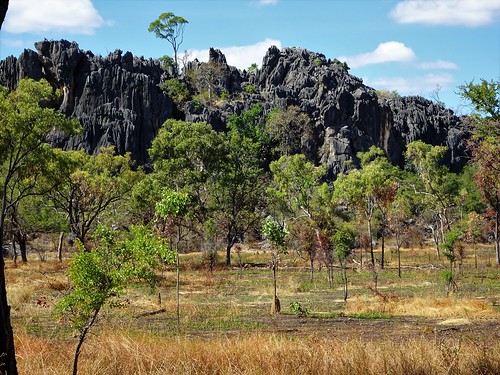 "A karst outcrop of limestone" (CC BY-ND 2.0) by denisbin

An outcropping of limestone on the surface at Chillagoe. 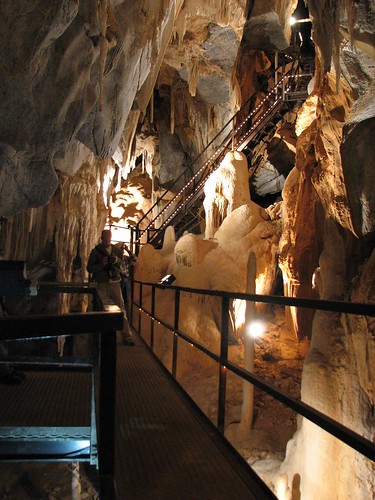 "The lollipop cave" (CC BY 2.0) by robstephaustralia

The townships of Chillagoe and Mungana formed in the 1880s in response to the finds of minerals in the local area including gold, silver, lead and copper.

Ruins of the historic mines, equipment and Chillagoe smelter can still be visited outside the towns.

Today  there is a small zinc mine and marble quarries that keep the townships going. 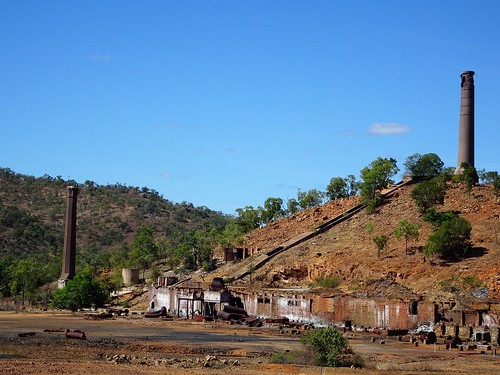 Ruins of the Chillagoe smelter 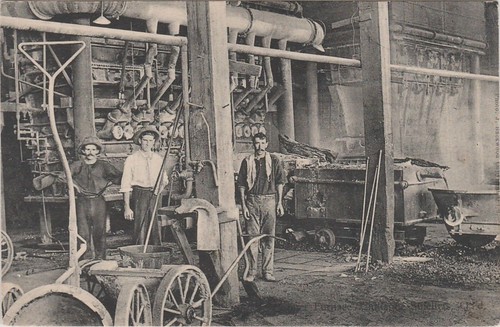 "Furnace at the Smelters" (Public Domain) by Aussie~mobs

A shift at the smelter furnace.