Original residence of the first governor of the colony

Located in what is now the Sydney suburb of Parramatta, Old Government House is on the site of the original country residence of the first governor of the colony of New South Wales, Arthur Phillip.   A new building was erected in 1799 and including later modifications, became the residence for ten of the early governors of the colony. 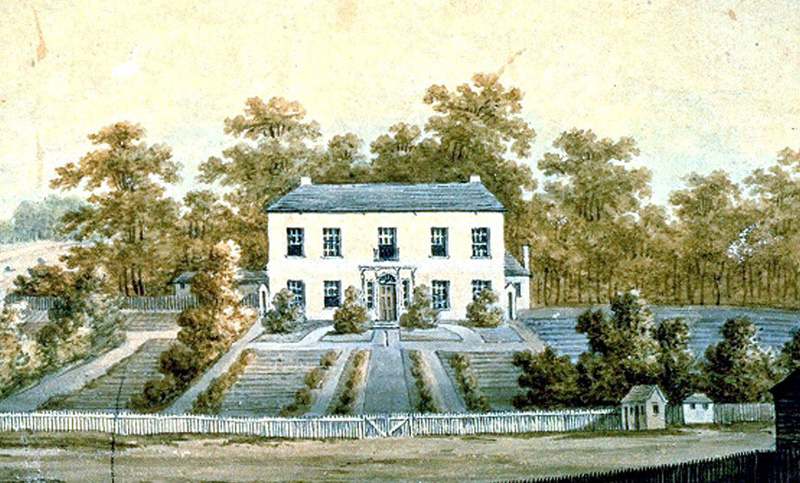 The house sits within Parramatta Park, a 110 hectare park overlooking the Parramatta River. In addition to the main house, there is small farm house which was later used as a dairy and the remains of what were a bath house and an observatory.

The site has been listed on both the NSW heritage registry and the Australian National Heritage List. In 2010 the site was included in the World Heritage List under the category of “Australian Convict Sites”. 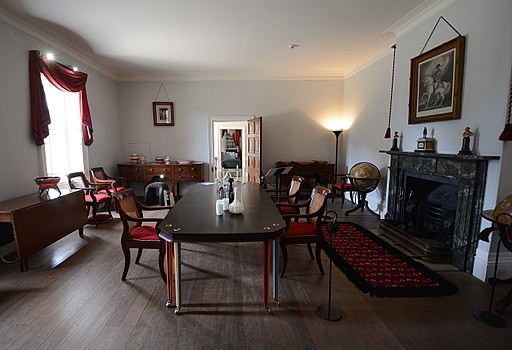 A building of quality built by convicts

The convict built building itself is notable as a surviving example of high quality 18th century English joinery in Australia. The house is furnished in the colonial style of the 1820s.

The house is open for inspection with guided tours explaining the house history and features.