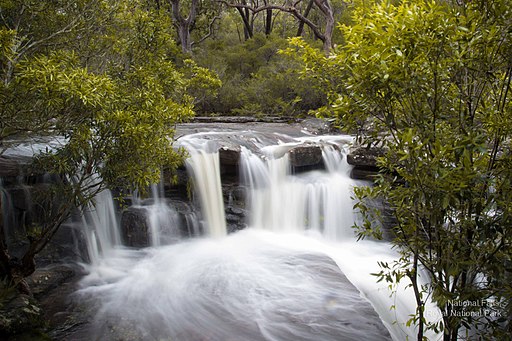 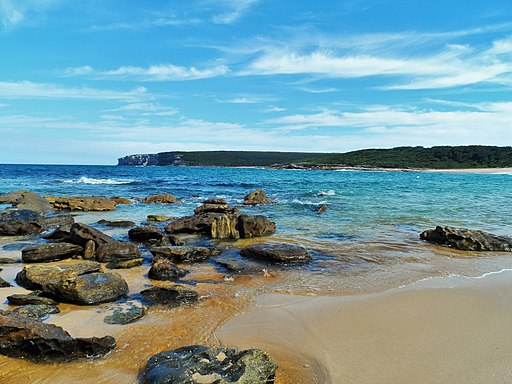 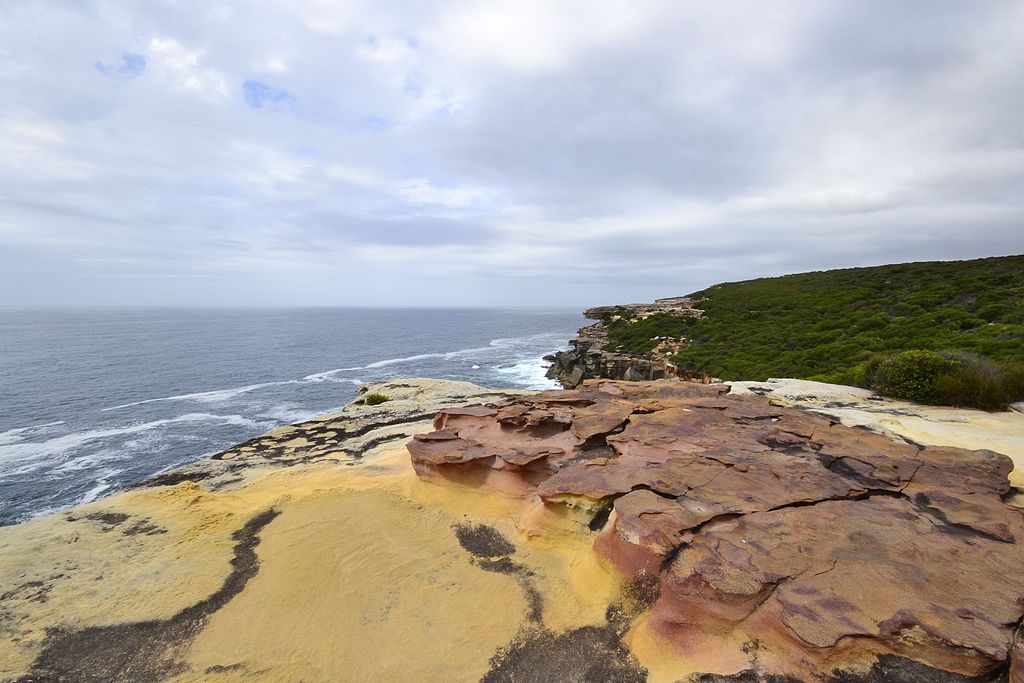 More than 100 kilometers of walking tracks and natural features

Being so close, Royal National Park is often visited by folk from the city intent on bushwalking and cycling the more than 100 kilometers of tracks  and enjoying its natural features, including the spectacular coastal views.  The park is also used for fishing, bird watching and even whale watching, as they pass by along the coast.

The park was declared to be a national park in 1879, the second national park to be so named, behind Yellowstone National Park in the USA.

Access to the park from both north and south is along the Princess Highway. The park has several picnic and barbecue areas and camp sites. There are also three beautifully restored cottages that can be booked via the National Parks Contact Centre, NSW.