Set on the edge of Darling Harbour, The Sea Life Sydney Aquarium is one of the largest aquariums in the world, with more than 700 species and 13,000 fish and marine creatures on display. 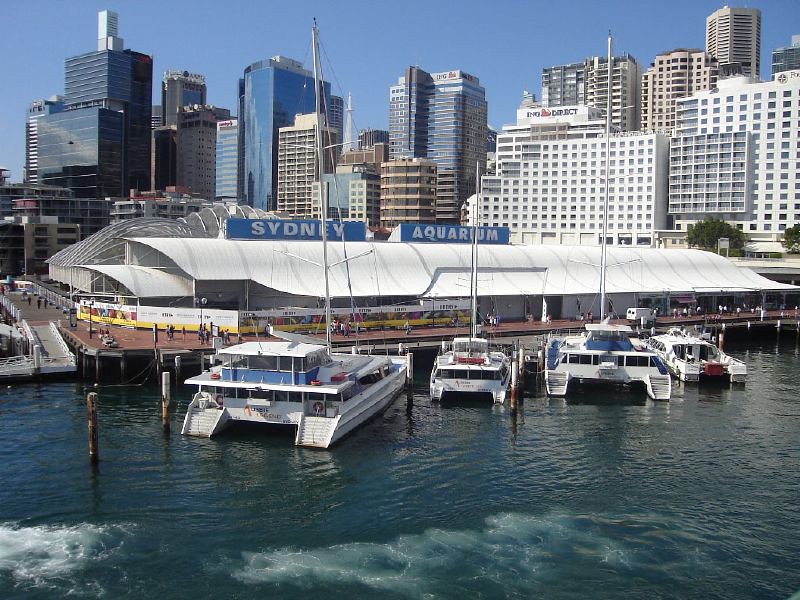 "Sydney Aquarium at Darling Harbour" (CC BY 2.0) by kevgibbo 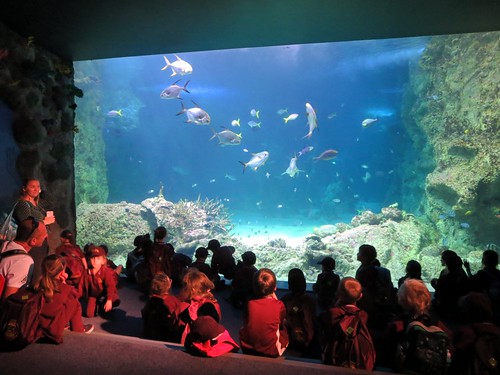 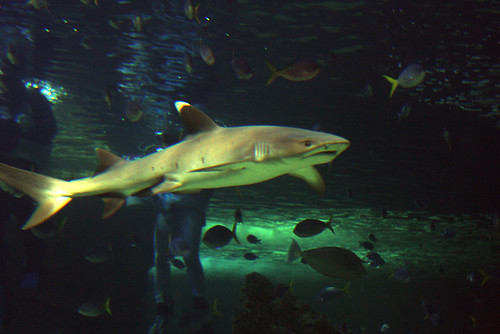 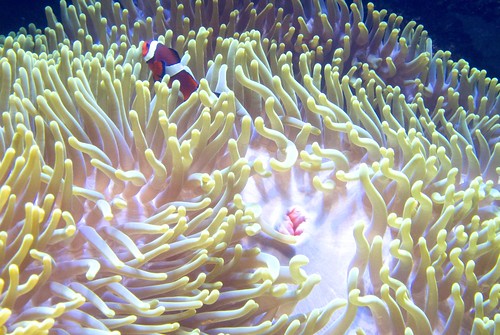 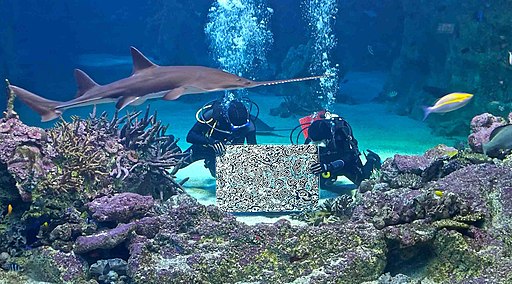 Expanding its displays for more than 40 years

The aquarium was built was opened in 1988 and has been gradually expanded in the various marine environmental displays that can be seen today.  The aquarium’s animal collections are based around an Australian theme, with creatures from the river systems as well as the expanses of the Australian coast, both southern and northern oceans. 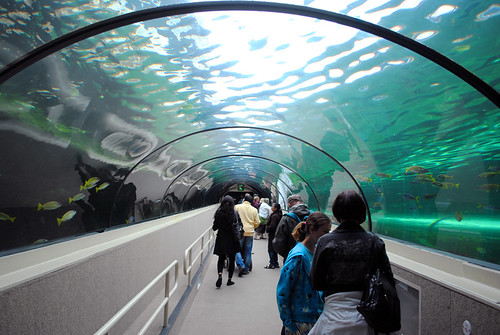 "Tunnel" (CC BY 2.0) by Francesco Supertramp

Two of the major displays, Dugong Island and Shark Valley, have large oceanariums with tunnels built underneath that allow visitors to see these creatures close up.

The Great Barrier Reef complex includes a number of smaller displays around a massive oceanarium of 2.6 million litres of water pumped from Darling Harbour and heated.  The oceanarium is 33 meters long by 3.5 meters deep and contains 6,000 marine animals.