West of Orange and having its roots in the New South Wales gold rush, Parkes is now best known for the radio telescope of Parkes Observatory that sits a few kilometers north of the town. 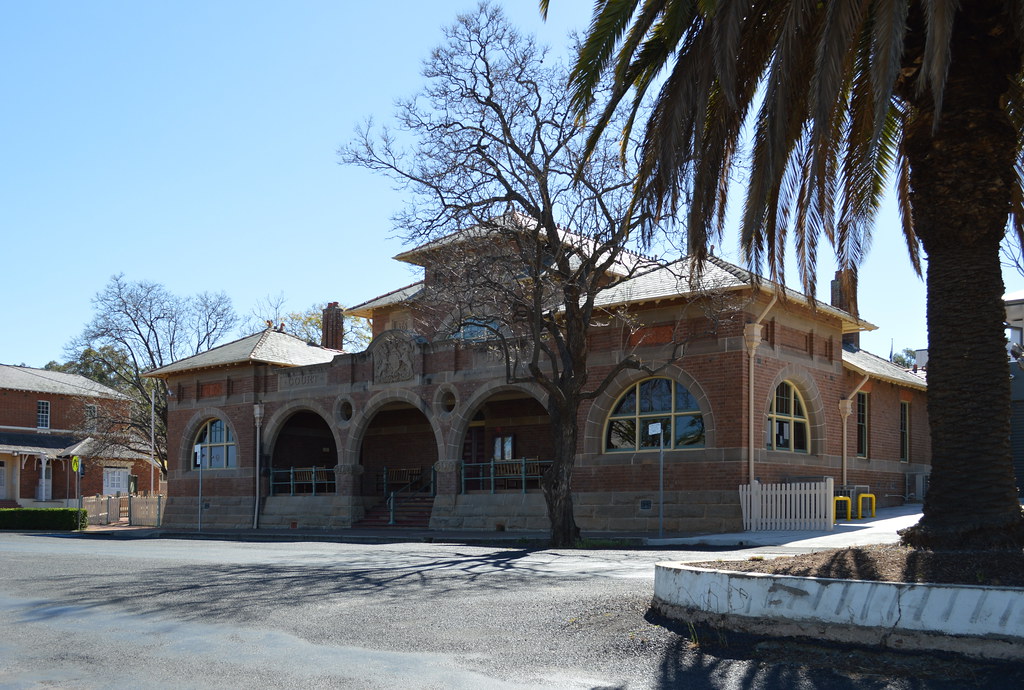 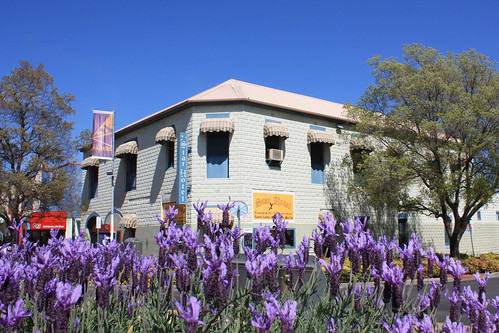 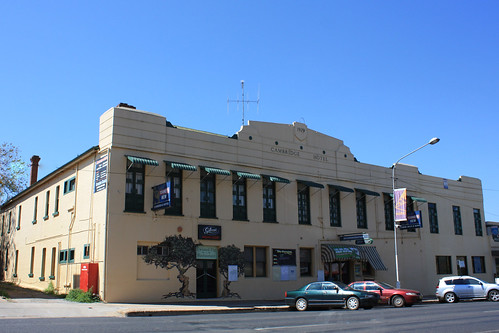 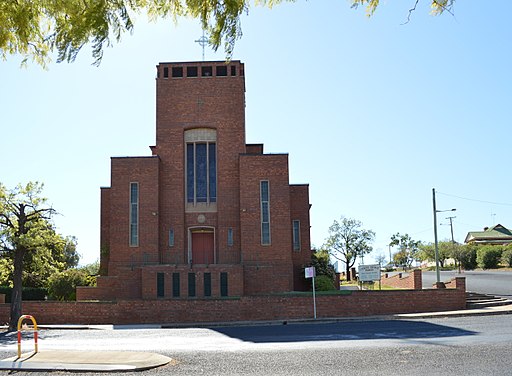 Roman Catholic Church. By Mattinbgn (talk · contribs) (Own work) [GFDL or CC BY 3.0], via Wikimedia Commons 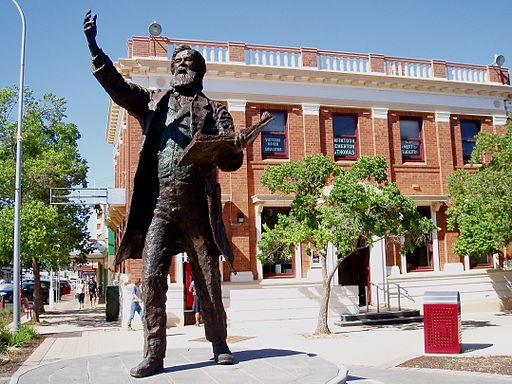 The statue of Henry Parkes, after whom the town is named, a former Premier of the state and said to be the “Father of Federation” of Australia, that sits in the town centre.

A few squatters had settled in the area, when in 1862, gold was discovered at ‘Currajong’ to the north. In 1871 alluvial gold was found just to the north of the town at the ‘Bushmans’ site and the settlement around it was then to grow into the township of Parkes. It was still called ‘Bushmans’ when the Premier of the state of NSW, Henry Parkes visited and which prompted the renaming. The extensive mining of gold continued all the way up to 1914 and there are still working gold mines in the area and more recently copper too.

The area does not rely only on its mineral resources, with the first wheat being planted in 1865 and the region became a major wheat growing area. With its railway line opening in 1927 the township became a major transport centre.

The township lies on the western edge of the vistas of the Goobang National Park.

The radio telescope of the Parkes Observatory just a few kilometers north of the township.