Located on eastern slopes of the extinct volcano, Mount Canabolas, Orange is a modern city of around 40,000 and serves a well known fruit and wine growing district (but not oranges). 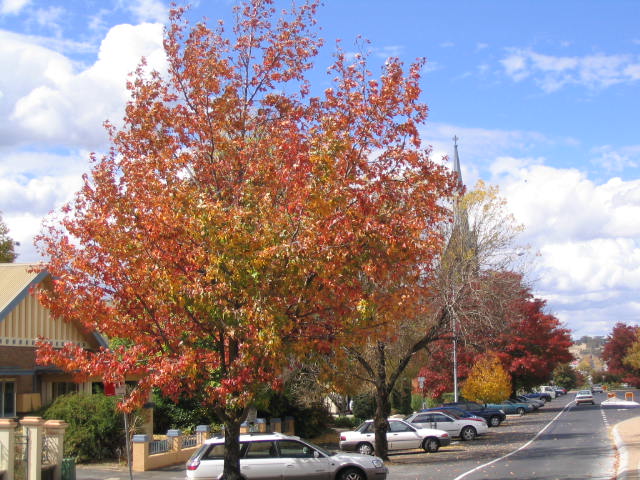 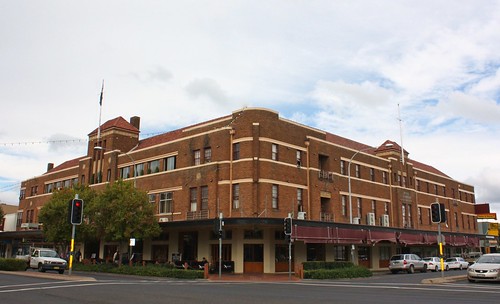 The region was first settled with a brief convict settlement in 1822. The volcanic soils of the Orange region had made it popular however with early stockmen looking for grazing land and many small settlements and villages has grown up in the area. By 1829 a plan was made for a township and the area that is now Orange was chosen.

The township slowly developed until 1851 when the gold rush put everything in high gear and thousands flocked to the region to make their fortune. The gold rush in the region was short lived and many moved on, however Orange had already established itself as an agricultural centre, which it continues as today. 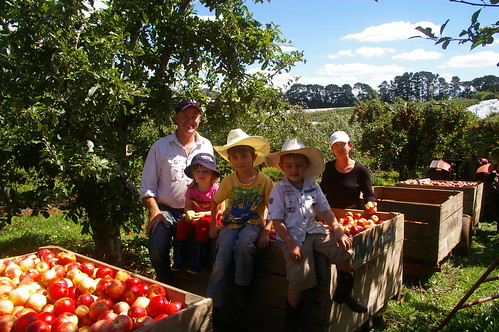 A tremendously fertile region. Orange produces apples, a variety of fruits and vegetables, fodder crops, sun flower seeds and is a prime wine producing region for New South Wales with around 30 wineries in production there. It also farms wool, cattle sheep and pigs.

Perhaps oddly, Orange, does not produce oranges being in too cold a climate. The names comes from early explorers and was based on William, Prince of Orange who was with the Duke of Wellington during the Spanish Peninsula War which had ended in 1814, but was at that time a popular subject. 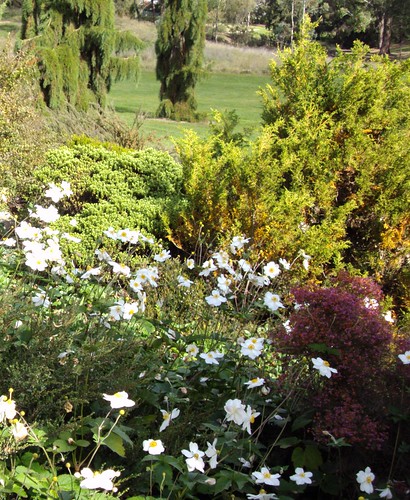 The 17 hectares of the Orange Botanical Gardens boasts a impressive collection of native and exotic species.

By w:User:Tirin [GFDL or CC-BY-SA-3.0], via Wikimedia Commons

Orange is located on the eastern slopes of the extinct Volcano, Mount Canabolas.