A system of inland lakes, the largest system in New South Wales, coastal dunes and pristine beaches make up the popular camping spot of the Myall Lakes National Park. 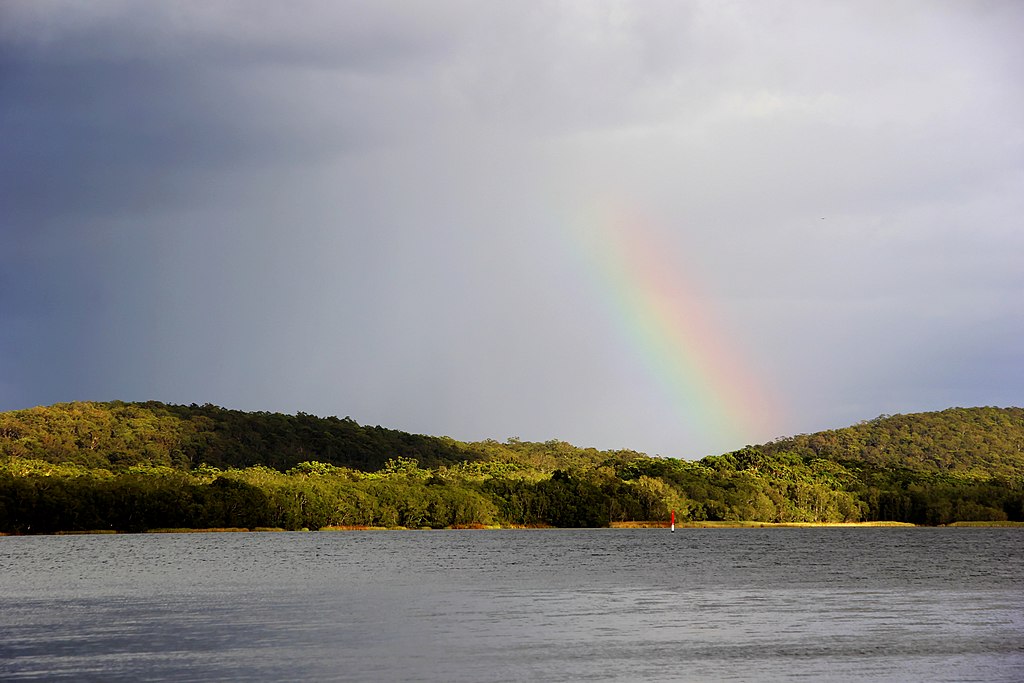 The Myall Lakes system contains three interconnected lakes within it and several small islands and covers a total of 5,800 hectares . The lakes drain to the ocean via the Myall River that first enters the most southern of the lakes and then runs for several kilometers parallel to the coast line and reaches the ocean at Port Stephens and the township of Hawks Nest. The lakes are fresh water although could be said to be brackish at points.

The lakes have a long history of commercial traffic going back to the early 18th century when timber, particularly from the northern end of the lakes at Mayers Point, was being harvested. At the time the area included a steam locomotive to carry the timber to the mill on the lake shore. Timber production eventually petered out around the 1940s and the lakes are now used for recreational boating, water sports and fishing. 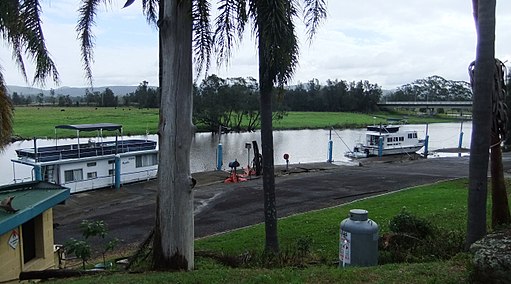 While centered around the lakes, the park includes 40 kilometers on unspoiled coast line with sand dunes, some up to 120 meters high. All in all the park covers around 31,000 hectares and has several walking tracks among the lakes and coastal areas. Swimming and beach fishing are permitted. During the holiday and summer months there are several patrolled beaches along the park coast line.

The park is very well provisioned with camping grounds with nineteen set around the park either close to the beach or with lake access. Most camping areas have barbecue, picnic tables and toilet facilities however do not have drinkable water on site. 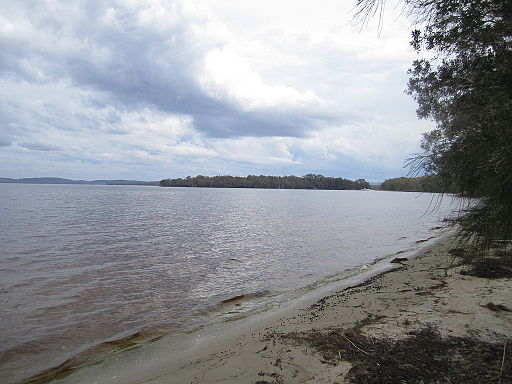