Only 162 kilometers north of Sydney, Newcastle is the second largest city in New South Wales and is the leading city of the coal mining and wine producing Hunter Valley region. 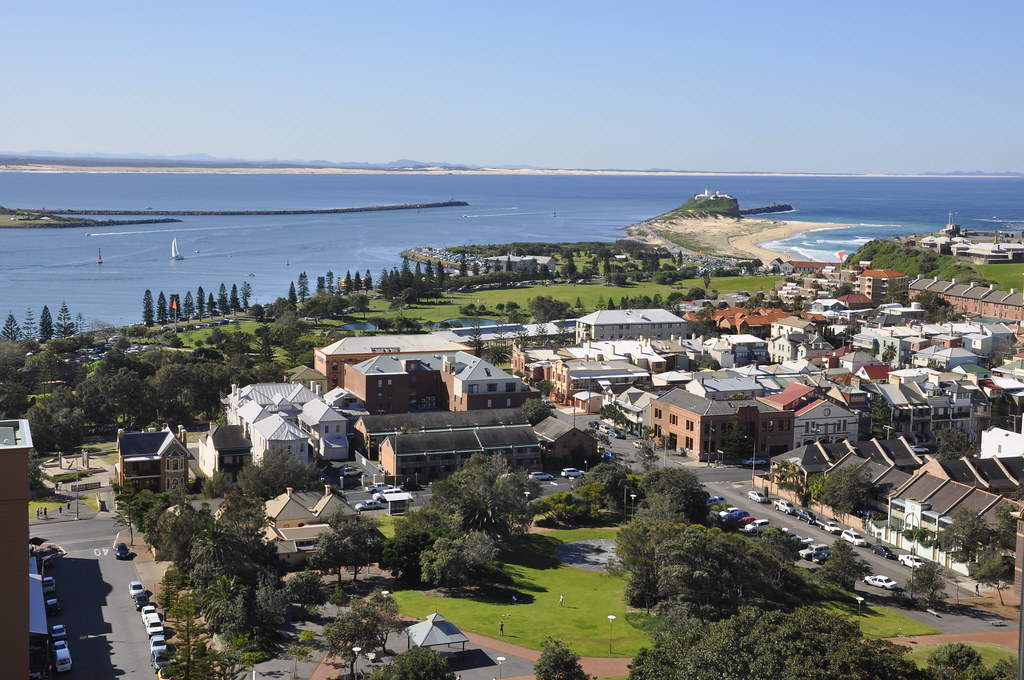 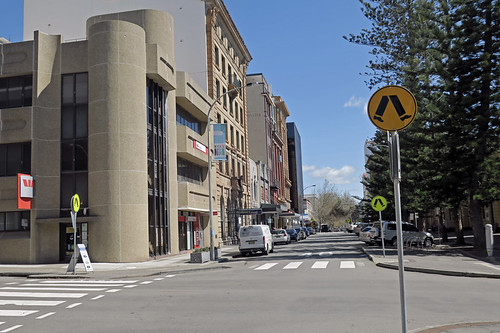 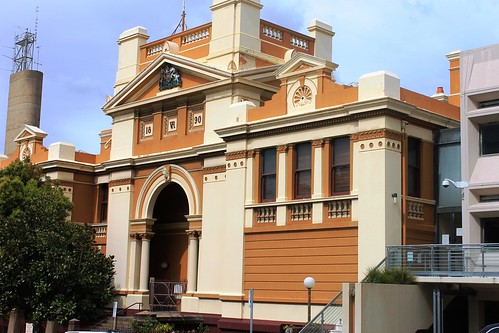 At the mouth of the Hunter River

Located on the mouth of the Hunter River and its valley rich in coal deposits, the city’s port is the largest in exporting coal in the world. The city also contains Australia’s largest steel works.

The region has had much to do with coal going back to the first European exploration in 1797. By accident a ship looking for a group of convicts that had stolen a ship from the Sydney colony came across the port and reported on the coal deposits found in the area. In response, the Sydney colony used convicts to mine the coal and this became the colony’s major export. Eventually a township developed out of what had been a mining penal colony. The area expanded under the enormous demand for coal and the harbour was filled with coal carrying sailing ships and then steamers, just as it is today with the modern shipping that takes the coal and the city’s steel world-wide. 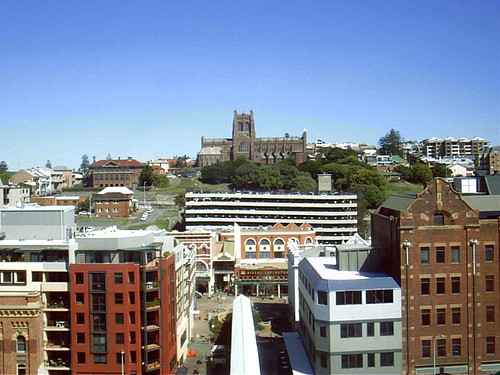 The effect of a major earthquake

The city has over 155,000 people living within it many associated with coal mining or the steel works.

For an Australian city, it has a unique history, being the only one to feel the effect of a major earthquake in 1989 that killed thirteen and damaged 35,000 homes and 3,000 commercial buildings, including many of the city’s heritage sites.  It is thought that the earthquake was in fact brought on by man-made activities including the enormous amounts of coal that had been mined from the Hunter Valley and significantly the equally enormous amounts of ground water that had been used in the mining operations.  The earthquake shock was recorded up to 800 kilometers away from Newcastle.

For defenses, Fort Scratchley was built overlooking the ocean at Nobby Beach, the southern headlands. The fort was built in 1882 as defense against possible Russian attack but was only fired upon during World War II when a Japanese submarine sent a volley in its direction and the fort returned fire.  The fort was opened after extensively refurbishment in 2009 as a museum.

The city has eleven beaches that are local to it and is now adjoined to the 110 square kilometer Lake Macquarie salt water lagoon region immediately to its south. A few kilometers to the north is holiday resort region based around Port Stephens. 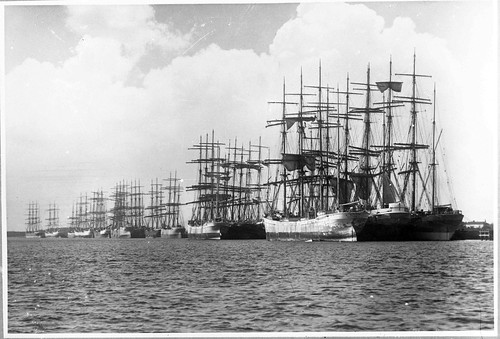 Ships at the Stockton Wharf circa 1985.